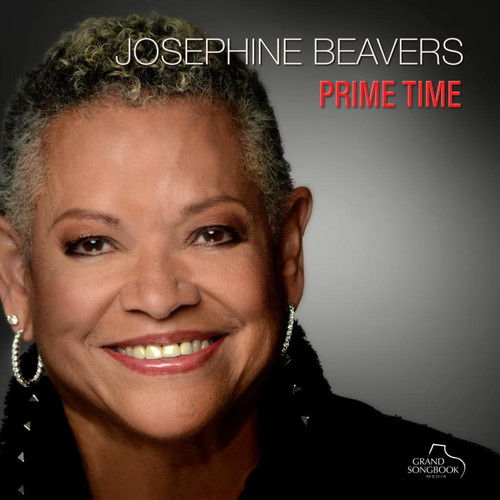 Josephine Beavers' "Prime Time" is and exciting collection of songs from the Great American Songbook.  Produced, arranged and conducted by pianist Ed Vodicka, recorded by Ami Hadani, Larry Millas and Leslie Ann Jones. mixed by the multi-grammy award winning Al Schmitt and Steve Genowick at Capitol Studios in Hollywood, and mastered for digital and vinyl by the great Ron McMaster, the listener is treated to some of the all-time great performances by such legendary musicians as trumpeter Conte Candoli, tenor sax gianst Pete Christlieb, vibraphonist Larry Bunker on vibes and many more.

An outstanding 33-piece orchestra takes the listening on a unique journey through some of the greatest songs ever in state-of-the-art full hi-resolution digital audio.