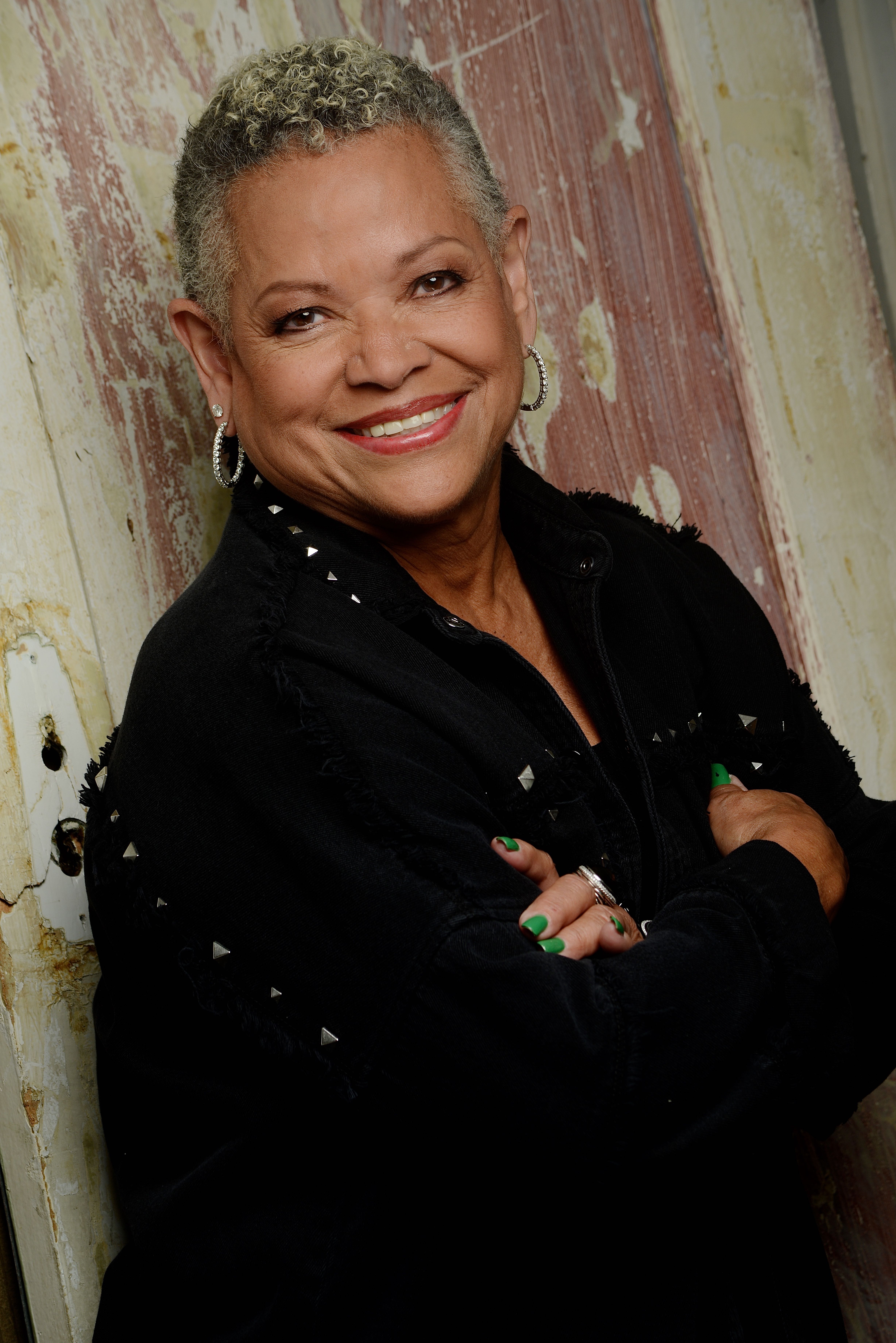 The question most asked of vocalist Josephine Beavers is: “Where have you been?!”

The answer is a circuitous one, beginning with following in the footsteps of her mother, Laura Joy, a Washington D.C. jazz-circuit singer. Josephine’s first foray as a vocalist was sidelined as she (temporarily) traded her burgeoning singing career for marriage, supporting her husband Bob’s stellar business career and rearing a family of four marvelous children.

That is not to say that Josephine’s vocal talents were not called into service throughout the years -- most notably for performances ranging from opening the show for the great Count Basie Orchestra at Chicago’s historic Regal Theater to always being on call to perform at the many lavish parties thrown by McDonald’s founder, Ray Kroc.

Finally, in the mid-1990s, Jo Beavers stepped forward, and spending the next few years seriously developing her own live-performance chops. But, not long after the turn of this century, family and other business responsibilities came calling, and once again Josephine temporarily chose to place her microphone back in the stand.

That is until now. The year 2019 marked Josephine’s return to the stage and studio. AND, the year 2020 marks the release of her landmark recording, Prime Time -- Produced and arranged by Ed Vodicka, recorded at world-famous Capitol Studios in Hollywood, and mixed by multiple-Grammy Award winner Al Schmitt.

For further information on Josephine, go to her personal professional website:  JosephineBeavers.com